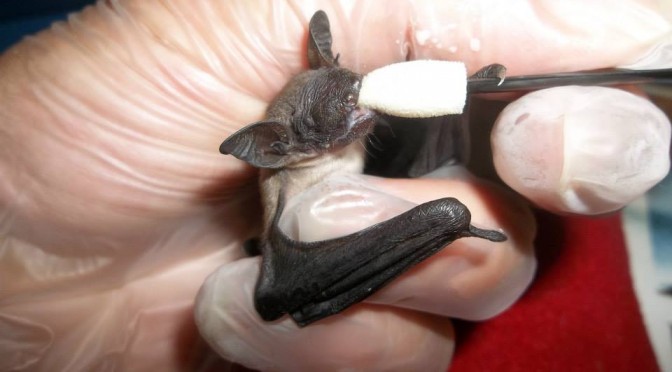 Bats are the only mammal capable of true and sustained flight. They are found throughout the world with the exceptions of extremely cold climates.

Pennsylvania hosts nine resident species, and two species that occasionally visit our state. All Pennsylvania bats are evening bats that eat insects, using echolocation to find food. Some bats are able to consume thousands of insects each night.

Bat populations have been under great stress for decades due to pesticide use, habitat destruction and simply people’s fear of bats. The emergence of white-nose syndrome in 2006 decimated many species of cave dwelling bats especially the little brown bat, once the most populated species in the northeast. Every individual bat is important to the species survival. When finding a bat in distress, special care must be taken to try to help save that bat’s life while protecting yourself from possible disease.

In Pennsylvania, bats are classified as a rabies vector species (RVS), which also includes raccoons, skunks, foxes, woodchucks and coyotes. If there is any possibility of human exposure to a rabies virus, the bat must be euthanized for rabies testing to protect that person. A bat handled by bare hands or found in a room with a sleeping person, a young child, or an unvaccinated pet is doomed for testing, removing one more bat for the environment. Making safe and well thought out decisions when a bat is found, can save its life.

If you find an injured bat, do not handle it with bare hands. It is best not to touch it at all. Wear gloves, and if possible place a small box over-top of the bat and slide a slim card under the box, trapping it inside. It can then be carefully transferred to a container that can be closed. Although you need to supply air holes so the bat can breathe, those holes need to be very small. Some bats can squeeze through an opening the size of a dime. Call our center any hour to arrange for the bat to be brought in for rehabilitation.

Bats in your home

Bats that accidentally get trapped in a house are often young bats that are confused. Their only goal is to escape. If a bat is flying around your home and the weather is warm, close all doors to adjacent rooms and open up windows and doors to the outdoors. Lower the lights in the room and allow the bat to fly out on its own. If it will not leave, wait for it to land and use the box-over method described above to contain it.

Once contained, a bat should be released in the evening. Many bats cannot gain flight directly from the ground, so place the bat on or at the base of a tree that has gnarly bark that is easy to grip and climb. The bat will often climb to safety or take flight from the side of the tree. Bats found roosting in your home can be released in the same manner.

If it’s too cold outside (under 60 degrees), call our center. We can care for the bat until it can be released in warmer weather.

If bats are regularly getting into your home, you may need to exclude them. Timing is very important. Exclusions should never be done while there is danger of young present, and should only be done from September through winter. Seal all entrances except for a few areas, where one-way doors are placed, allowing the bats to leave but not return. Once all the bats have left, the one-way door is removed and the last area is sealed. Bat Conservation International (www.batcon.org) has an excellent step-by-step guide that describes with diagrams how to exclude bats from buildings yourself.

You can also hire a professional to perform bat exclusions, but be very careful to choose someone who adheres to exclusion methods that are designed to allow the bats to leave safe and unharmed.

Bat boxes, or artificial roosts, are a wonderful way of helping maternity bat colonies during the summer. They can encourage bats to live in areas with few natural roosts, especially if an exclusion was done nearby.

Box designs vary from wooden boxes you can make yourself to manufactured ready-to-hang multi-units. Although many designs work, all bat boxes should be multi chambered with rough interior surfaces allowing the bats to grasp firmly. It should be hung with an eastern exposure, receiving full sun in the mornings. Many boxes fail because they are in either a spot that is too sunny or too shaded.

There are many myths regarding bats. These myths often add to the fear that people feel about their presence.

Bats are not flying mice and aren’t related to rodents at all.

Bats will not get in your hair and will not attack a person.

Bats are not blind. All species of bats can see. Pennsylvania bats use echolocation to find food, but still can see with their eyes.

Bats are not dirty animals. They groom themselves daily just as a cat does to keep its fur soft and clean. 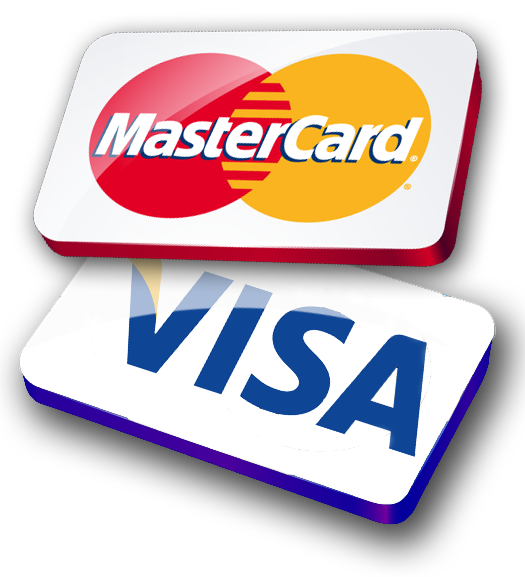