INTRODUCTION (From our book “Zoey Finds a Fawn”)

Each year, Red Creek receives over a hundred calls about foundling fawns. Foundling fawns can be found during a nature hike or seen standing on or near a roadway. Fawns can show up in backyards in rural and urban neighborhoods and have been found lying under carports and on porch steps. They’ve also been known to stroll into barns, garages, warehouses, and unusual locations where we would never expect to see them.

People often find fawns and think that they have been orphaned or abandoned. The fawn will be seen day after day, in the exact same place… alone. They are cute. They appear fragile, and they are hard to resist. It can be difficult to just walk away.

Finding a fawn alone, whether in a natural environment or a completely unnatural setting, in itself does not constitute an emergency. Being alone is part of their early development; and being curious and intelligent animals, they can get bored and wander into the strangest places.

THE DANGER OF INTERFERING

Young fawns lose their fear of humans very easily. Once they feel that people are not a threat, they often seek them out. This attraction can draw them away from the area the mother visits thus causing separation. If someone visits a fawn regularly, it may begin to follow other people who enter the area. This behavior can be interpreted as a fawn having been abandoned or orphaned and results in its being kidnapped by a well-meaning person.

If humanized fawns survive, they will grow very quickly and will soon become adult deer large enough to injure or kill a person. Fawns that have lost their fear of people will carry that lack of fear into adulthood. Although appearing tame, they remain wild animals whose actions and reactions can be unpredictable. Humanized deer can be a real danger to any person they encounter, even to the person who tamed them.

Each year, news stories arise about deer that are kept as pets or raised and released back into the wild that subsequently maul people. Sometimes, those people are family members, friends, neighbors, or complete strangers that the deer encounters. Often these encounters result in a person being injured. Occasionally, a person dies. Almost always, the deer is killed by authorities all because someone tamed it when it was young. 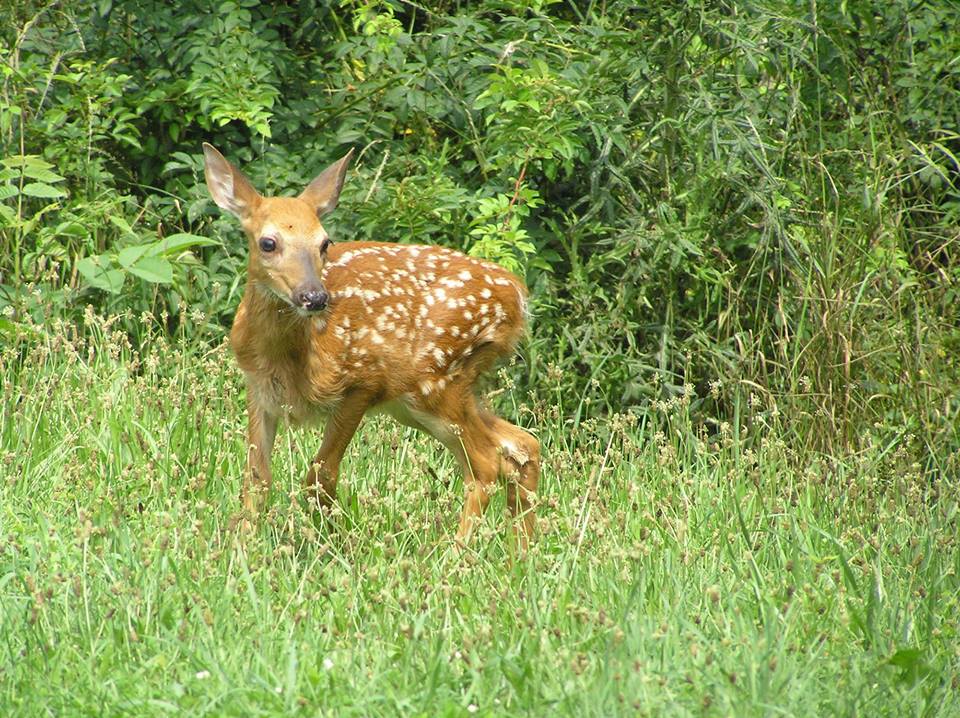